Thank you for making an enquiry. Your message has been received and we will get back to you shortly.

When Greek immigrants flocked to Australia after World War II little did they realise how warmly their food would later be embraced. Australia with its plentiful seafood, propensity for olive growing and rich and fertile soils clearly lent itself to the so-called “Mediterranean diet”. But for many years Greek immigrants were instead synonymous with milk bars and burger joints.

So how did Australia’s love affair with Greek cuisine begin and what did the Greek influence bring to an increasingly multicultural Australia?

According to Toni Risson in Souvlakia’s Journey -A Greek-Australian Food Odyssey, compared with other ethnic cuisines, Greek food was slow to penetrate Australian culture…”From the 1920s to the 1960s, Greek cafés thrived in every city and country town in the Eastern states, but they were synonymous with mixed grills and milkshakes”, with proprietors claiming had they served anything but Aussie tucker they ‘wouldn’t have made a penny’.

Even within the large Greek populations of Melbourne, few traditional Greek restaurants operated prior to the 1970…”the proprietor of Tsindos Restaurant recalls only four or five restaurants at that time. It would be another 30 years before a Souvlaki Hut appeared”.

“From an early age I had an understanding that there were two worlds,” he said. “The first was when the shop was open, the day-to-day world of commerce, which brought the outside in to us. The second existed when the shop was closed, especially on Sunday nights when the shop closed early.

“On those Sundays there would be the kind of Greek food we take for granted today: lamb baked with lemon and garlic, cabbage rolls, spinach and beans in olive oil and lemon juice, olives, feta, yoghurt. Greek was spoken, Greek music played, wine drunk, there was dancing. From today’s perspective, it sounds like just another night at the local taverna.”

But the end of WWII had heralded the introduction of new tastes and flavours to everyday Australian life. The Australian Government notes Australian’s food senses were assaulted with a new range of smells, tastes and types of food.

“A large influx of Europeans migrated to Australia, especially from the Mediterranean – Italy, Greece, Turkey and Lebanon – as well as from the Baltic states and Russia. Barrows of fresh eggplants, zucchinis, tomatoes, olives, capsicums and garlic were sold on the streets of Sydney and entered the wholesale food markets. These foods were seen by many Sydney-siders for the first time.”

It was only a matter of time before authentic Greek cuisine would make its way into the Australian dining culture.

“The Greek influence on Australia’s dining scene today is clear. Dishes such as souvlaki, taramasalata, loukoumades, saganaki, moussaka, spanakopita and more are part of the national diet and the restaurant scene offers all manner of Greek food experiences from street food to high-end fine-diners.”

Contemporary Greek flavours combine the finest of seasonal ingredients with traditional techniques, and are a common addition to both the Australian kitchen and dining scene.

Items like mezza, slow-cooked meat, seasonal vegetables and succulent seafood are not only sought after but acclaimed at Greek restaurants including George’s Mediterranean Bar & Grill.

While Greek cuisine may have evolved and increased its influence over time, the one thing that hasn’t changed is that no matter what is on the table a Greek family will enjoy it together.

Sharing food with love is one thing that has passed on through Greece’s food history without change. So, along with the best Mediterranean food in Sydney, there is also loads of love to be served at Georges.

Our role in that history

The Vardis family has been involved in the Sydney hospitality scene since the 1960s. We are the proud operators of George’s Mediterranean Bar & Grill and welcome the chance to share our love of Greek cuisine with our patrons in our central and picturesque Darling Harbour location.

We believe dining out should be a shared and relaxed experience with family and friends, where the freshest ingredients and true flavours of our Greek cuisine play a starring role.

You can make a booking here, or learn more about our venue including our menu, functions and special events here. 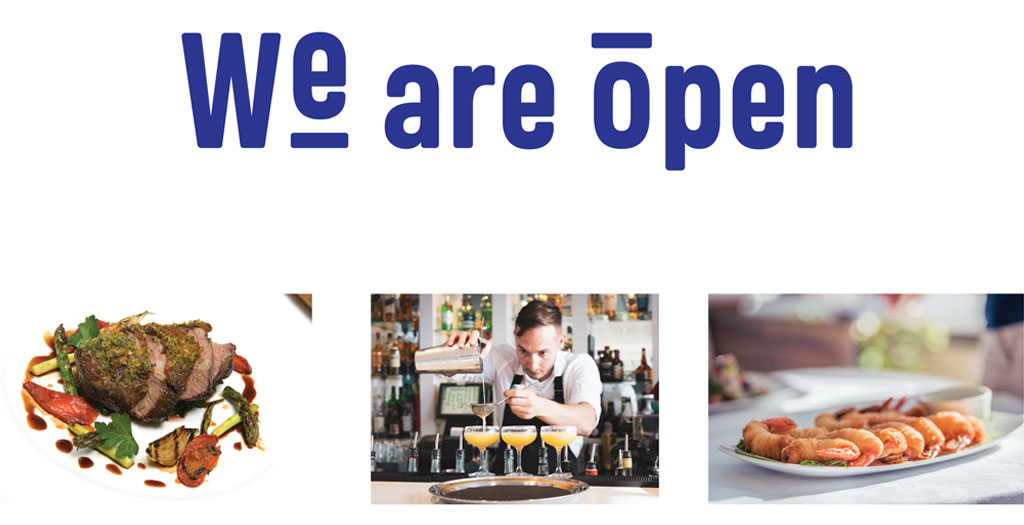 Our current trading hours are as follows:

We will do our very best to honour your reservation, however, in light of government regulations imposed, we will need to limit the number of guests at any one time. We will be offering diners the option of 2 seating times per meal period (lunch & dinner), with each reservation limited to 1.5-2hrs.

We look forward to welcoming you back!

WIN A WEEKLY LUNCH OR DINNER FOR TWO VALUED AT $80